Its Christmas Day and Just One Dance bobs gently at the dock at Bay Street Marina in Nassau, New Providence Island in the Bahamas. I’m working on Christmas dinner, a non-traditional international bill of fare consisting of Italian spaghetti, Greek salad, and French baguette which we’ll be sharing with friends and fellow cruisers Mike and Vicky. The dock is quiet today, the three marina restaurants closed for the holidays and most cruisers aboard their boats celebrating the holiday.

We’ve been in Nassau for a couple of weeks now, during which time we’ve hosted two of our friends from home and had a blast exploring the admittedly not-to-Bahamian Paradise Island and the Atlantis resort. Seriously, this is like Disneyland in the Bahamas, but still it was a fun place to hang out for 3 days. Cindy and I on the Throne at Atlantis

We arrived in Nassau after spending 10 days at Brown’s Marina in North Bimini, pinned down by a nor’easter that blew 20-25 knots for days on end. Even though the wind was high, the weather was nice and we were able to get out and explore Alice Town, meet the locals and sample Bahamian cuisine. Apparently, grits and tuna is a breakfast staple here, consisting of, well, a pile of grits and a pile of tuna salad (heavy on the mayo and onions). Individually I like both components but the combination takes some getting used to. It has not become a favorite. Conch chowder, on the other hand HAS become a favorite. As has fried conch. And conch fritters. And conch…we like conch. Outside a Local Cafe in Bimini

The best part of Bimini though was getting to know our fellow cruisers. Cindy and I have met a lot of great people through our sailing adventures but the group we met here at the dock was just amazing. There were Mike and Vicky, Greg and Barb, Russ and Stephanie, Russell and Lynn, Jeff, Gil and Marcus, Allan and John. We all bonded early on through our shared adventures crossing the Gulf Stream during the “good weather window” and went on to celebrate a potluck Thanksgiving together, play full contact bocce ball tournaments, spot sharks and rays swimming in the marina and hold numerous dock parties (often confused by non-sailors as being nothing more than a bunch of strange folks sitting on a dock, drinking, laughing and bullshitting). Thanks to Gil’s sailboat/parts store/floating junkyard, we were able to easily obtain a replacement part for the lazy jack pulley that broke during our crossing. I hoisted Cindy up the mast in the bosun’s chair again and in fairly short order she had our lazy jacks as good as new.

We shoved off from Bimini on Tuesday, December 1, sailing around North Rock before turning east onto the Great Bahamas Bank. Even though we were soon out of the sight of land, the depth of the water rarely exceeds 25 feet on the Bank. With the winds coming out of the east, we had to motor (since you can’t sail directly into the wind). That night we anchored in 15 feet of water at Mackey Shoal, an odd experience since you are completely out of the sight of land in all directions. The winds whipped up a pretty good swell and we spent a restless night bouncing around on the waves.

At first light we pushed on the next morning for Chub Cay in the Berry Island chain. About three hours out of Chub Cay, we left the Bank and re-entered deep water where the Northeast Channel meets the Tongue of the Ocean. In 3-6 foot waves JOD pushed forward, trying to stay ahead of a nasty looking band of storms that seemed to follow us the last hour and a half of our trip.

We spent a lovely evening at Harry’s Bar (famous, they tell us), sampling their version of conch chowder and fried conch and chatting with our fellow cruisers. Our departure for Nassau the next day was delayed by the discovery that our port engine had leaked a considerable amount of coolant into the hold. An inspection revealed that the alternator belt was loose and had rubbed through one of the coolant hoses. We tightened up the belt, repaired the hose with rescue tape and set out late on Thursday morning in beautiful weather for the 35 nautical miles to Nassau, running under sails and engines. However, about an hour out to Chub Cay, we noticed steam coming out the port engine exhaust. Erring on the side of caution, we killed the engine and turned around back to Chub on one engine. Checking the engine, I found that the impeller (which pumps the cooling seawater through the engines heat exchanger) had lost two of its six vanes. I replaced it with one of the spares we had onboard and we set off for Nassau once again early the next morning. Though the weather was more threatening today, we had an easy motor crossing until about an hour out of Nassau, when we lost the tach on the port engine. A quick look showed that the previously loose alternator belt had shredded. Cindy had said she smelled burning rubber but I couldn’t locate a source. I tried replacing the belt underway but the hot engine deterred this, so we continued in on one engine and Cindy maneuvered us onto the dock like a boss.

I replaced the belt and had a mechanic come out to check the alternator to make sure it wasn’t damaged. He explained to me that once the belt is stretched enough to where you can’t move the tensioner any more to tighten it up, the belt is past needing to be replaced. Cindy had said the belt looked like it was flopping too much, I should have listened to her. Live and learn!

We’ve sat out another two-day nor’easter here and are sticking around Nassau for Junkanoo, a Mardi Gras-like festival that occurs twice in Nassau, on Boxing Day and on New Year’s Eve. We bought tickets and will be heading to the parade at midnight (Junkanoo is an all-night affair). Dependent on the weather, we’ll head south to the Exumas within the next week.

I’ve made a resolution for the New Year, too make more frequent and shorter posts. Stay tuned to see if I keep it… 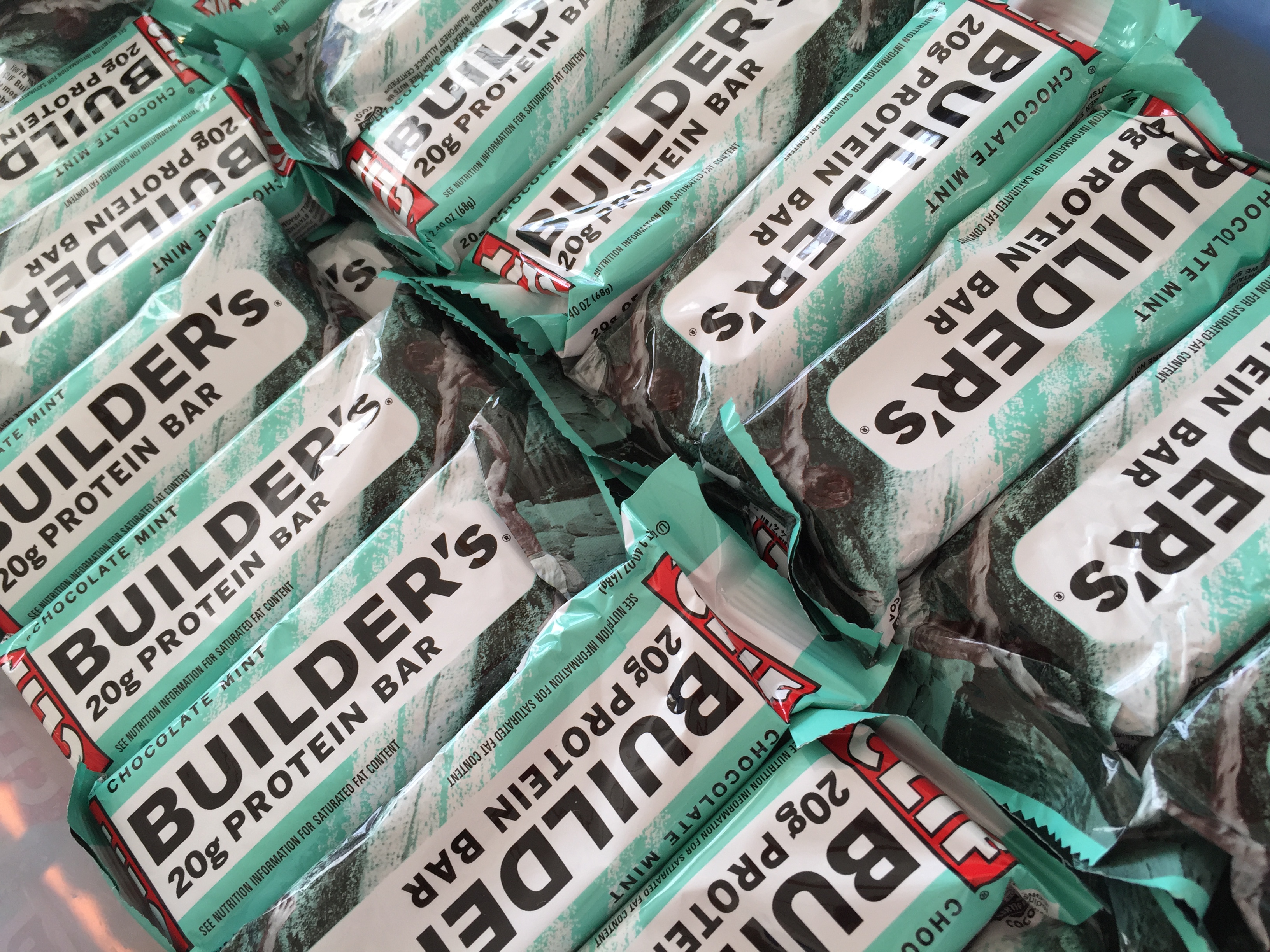 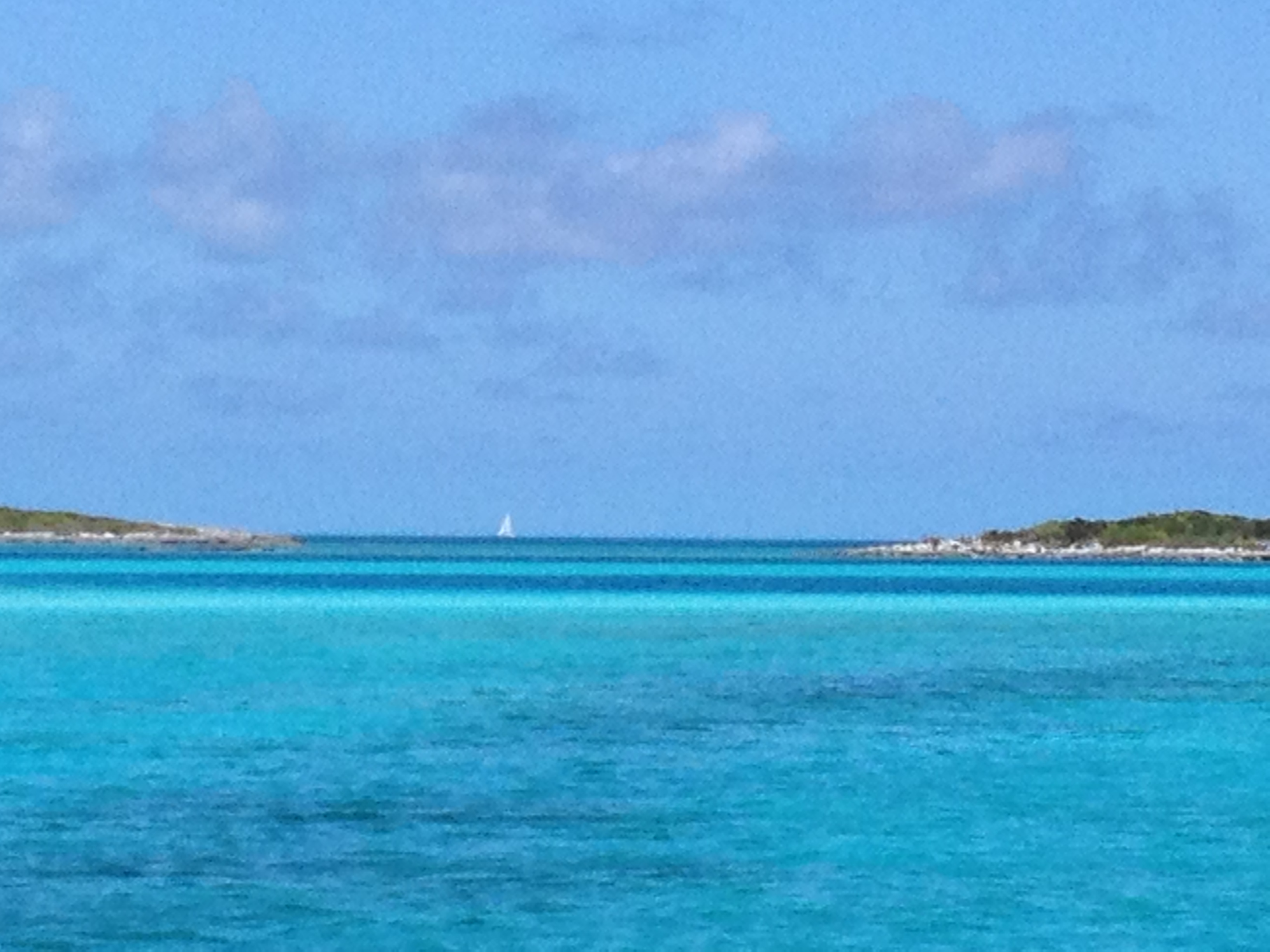