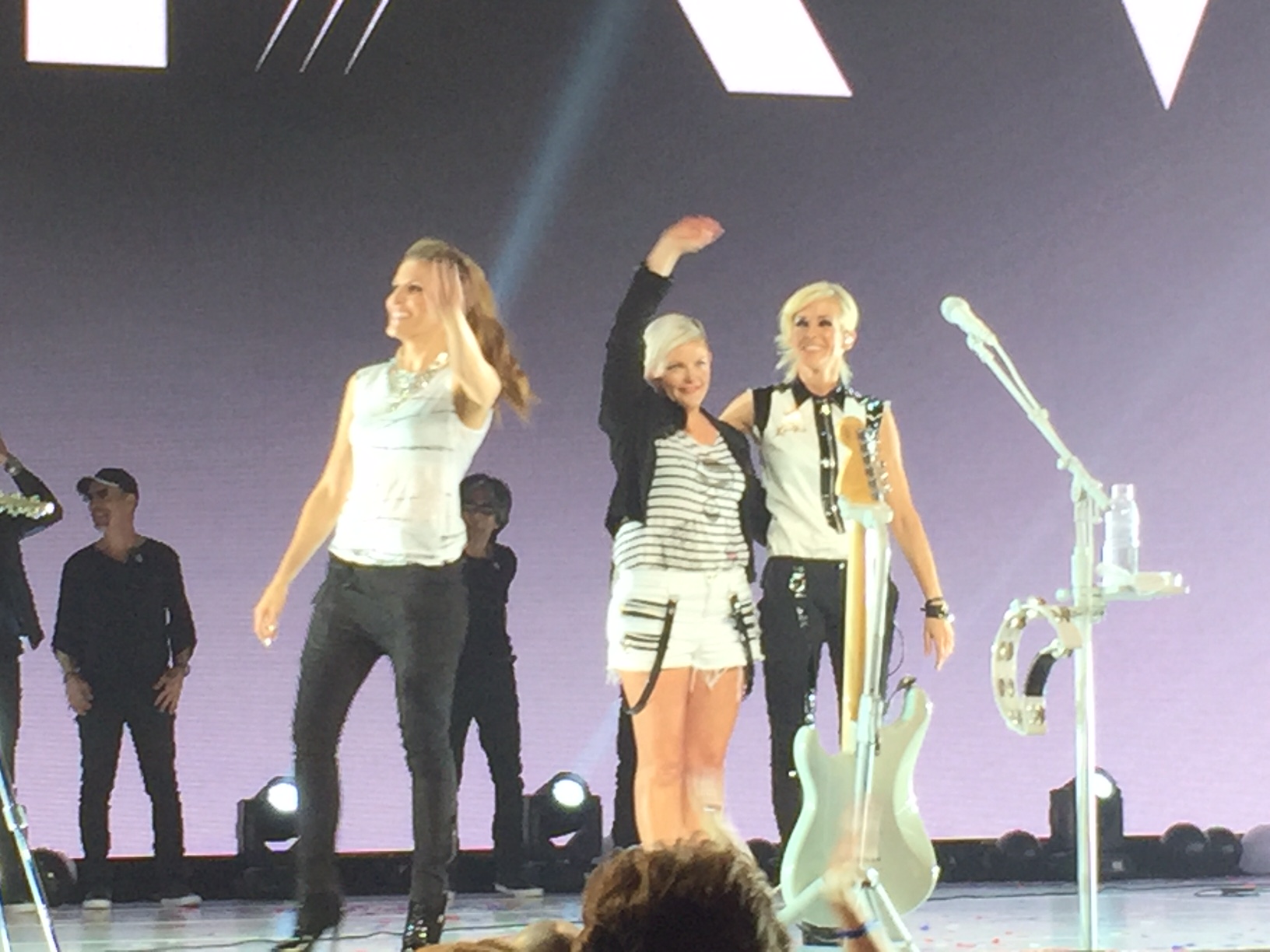 Last week Cindy and I packed Missy up, buttoned down the boat and drove our van back home to Huntsville. While the trip afforded us a chance for some good quality family time, we also had another motive for making the drive; the Dixie Chicks were playing at the Bridgestone Arena in Nashville and we had 6th row tickets. This concert marked the first time that the Chicks had toured as a group in years and the first time they played Nashville since the Big Controversy of ‘03.

For those not familiar with the Dixie Chicks, they are an incredibly talented trio of female country singers who, back in the late 90’s, had the country and western world eating out of their collective hands. Natalie Maines and sisters Marnie and Emily Strayer formed one of the highest grossing touring bands of the decade, recording 3 multi-platinum albums, spawning multiple hit singles and garnering numerous Grammy Awards. Cindy and Me Pre-Concert

Then, on the eve of W’s Gulf War 2.0 (Gulf War: Reloaded), Natalie told an audience in London that “Just so you know, we’re on the good side with y’all. We do not want this war, this violence, and we’re ashamed that the President of the United States is from Texas.”

For their largely conservative country and western fan base, this was too much. The Chicks quickly found themselves banned from the airwaves, shunned by their fans and reviled for their “treasonous” words. In one demonstration,Chicks CD’s brought in by fans were crushed by a bulldozer. Concerts were canceled and album sales dried up.

After an initial attempt to make things right, the Chicks pushed back. Natalie stated “”I’d rather have a smaller following of really cool people who get it, who will grow with us as we grow and are fans for life, than people that have us in their five-disc changer with Reba MacEntire and Toby Keith. We don’t want those kinds of fans. They limit what you can do.” Emily told the German magazine Der Spiegel “We don’t feel a part of the country scene any longer, it can’t be our home anymore. So we now consider ourselves part of the big rock ‘n’ roll family.” Their (outstanding) 2006 album “Taking The Long Way” veritably dripped venom from the fallout in almost every song, particularly the lead single “Not Ready to Make Nice”. The split was nasty.

Flash forward to 2016 and it would appear that the exile and its accompanying hard feelings, are largely over (…largely). The band, which took a hiatus after 2006 to raise kids and work on solo projects, is back together and touring the country once more. If the reaction of the fans so far, particularly those at the Nashville concert, are any gauge, their audience at least is once again ready to make nice. We arrived at the Bridgestone Arena a little after 6:00 and, after figuring out where we needed to go for our VIP Will Call tickets, were whisked over to the VIP Lounge. The heavy hors d’oeuvres were a welcome treat since we hadn’t had time to stop for dinner on the drive up from Huntsville.

At 7:00 we were escorted to our seats. The first warm-up band was Smooth Hound Smith, a bluesy-rock male-female duo with some seriously mad guitar skills. Especially entertaining though was the guy’s tambourine playing ability. I’m accustomed to the tambourine being used to keeping a basic beat by singers who don’t really know how to play anything else; this guy had some crazy tambourine talent.

Next we were treated to the sounds of Vintage Trouble, an LA R&B band whose looks I liked as much as their musical talent. The band was decked out in black floor length Western duster coats, looking like they just stepped out of Deadwood. The lead singer was dressed in a white linen suit offset by a brown straw Panama hat and fronted moves that would have impressed James Brown. At 8:45 the Chicks came on and from that point on the audience was on its feet. However, at first it looked to both me and Cindy that, while Marnie and Emily were having a good time, old Natalie was none too happy to be there. She scowled her way through the first two numbers in spite of having a very receptive and wildly enthusiastic crowd. I thought perhaps she was, to borrow from her own lyrics, not ready to make nice yet.

After the first two numbers though, Natalie did warm up some and the rest of the show was pretty awesome. We especially liked the jam session-like setup that started the second half of the show, which featured the Chicks, their band and several musicians from the warmup acts sitting on stools at the front of the stage. It had nice, informal feel to it. As some of their reviewers from previous concerts had noted, they did play cover versions of a lot of other musicians’ songs, including Beyonce (no kiddin’!), which given the Chicks large catalog of original songs was kind of surprising. Given that it was the Chicks, there were a few political statements made during the show; during “Earl Had to Die”, a brief image of Donald Trump with horns drawn on his head was flashed on the back screen. The song “Ready To Run” was accompanied by clownish images of all the 2016 presidential candidates dancing across the back screen and loads of confetti shot out of cannons. Nothing along the lines of the ’03 moment, though. We had mixed feelings about the venue. As with many concerts, there was a problem with folks from the cheaper seats rushing up to the front of the stage. I’m as egalitarian as the next person but with what they charged for seats in front of the stage, we don’t want to be crowded out of our view by folks that didn’t pay to be there.

While the ushers did do a good job of herding these folks back to their seats, it was an ongoing battle. Especially annoying was a quintet of friends who had just one legit ticket between them that kept crowding into four open seats right in front of us, even after two of the legit ticket holders showed up. It just seems that the arena could control this better by patrolling the aisles and checking tickets as people come down rather than trying to sort out who belongs up front and who doesn’t once they get there. All in all, we really enjoyed this concert though as I said earlier, you could definitely still feel the pall of the “incident” hanging over their performance. The Dixie Chicks are awesomely talented writers and performers and it would be a loss to all (even non-country and western fans) if they don’t continue to record, tour and most important of all, write. 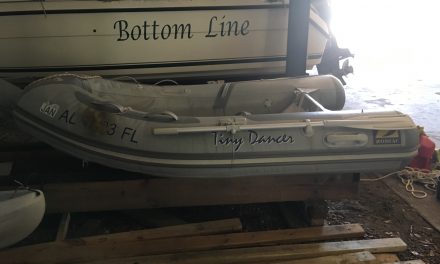